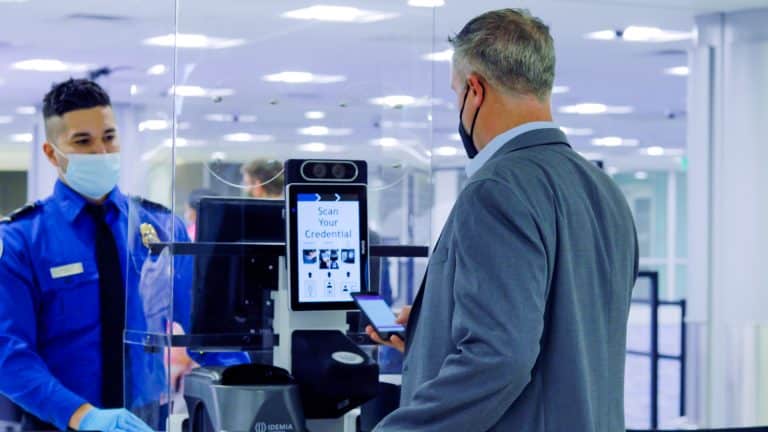 IDEMIA is excited to work with Apple and the Transportation Security Administration (TSA) to implement for the first time the acceptance of state IDs and driver’s licenses in Apple Wallet at Phoenix Sky Harbor Airport. U.S. citizens and permanent residents in participating states can now add their driver’s licenses and state IDs in Apple Wallet and securely present their ID without needing to take out their physical identification document. IDEMIA is playing a crucial role in enabling this technology as the supplier of the TSA’s Credential Authentication Technology (CAT) readers. Driver’s licenses and state IDs in Apple Wallet will be rolling out to citizens in participating U.S. states, and be accepted at additional U.S. TSA airport checkpoints in the future.

The TSA will be the first to accept driver’s license and state ID in Apple Wallet at select TSA airport security checkpoints. Users will be able to simply tap their iPhone or Apple Watch to TSA CAT readers and confirm the information requested by the TSA using Face ID or Touch ID.

Driver’s licenses and state IDs can be added to Apple Wallet in just a few simple steps: users can tap the + button at the top of the screen in Apple Wallet, select “Driver’s License or State ID” and follow the on-screen instructions to start the set-up and verification process.

Driver’s license and state ID in Apple Wallet takes full advantage of the privacy and security already built into iPhone and Apple Watch. Users’ identity data is encrypted and protected against tampering and theft.

“We are excited to work with Apple and TSA on the next step of safe and seamless identity verification. This leverages the best of IDEMIA’s expertise in the field of identity technologies and credentials digitization.”

IDEMIA has been supporting the TSA since 2013, as a provider of enrollment services for TSA PreCheck® and other TSA programs. Since 2019, the company also currently supplies the TSA CAT to confirm the identity and flight information of travelers in 120+ airport locations. TSA is also getting ready with IDEMIA to deploy innovative enhancements to CAT that will enable a touchless experience and acceptance of Mobile ID.

“Being a leader in our market means finding ways to make life’s everyday moments more secure and convenient. We are proud of our capacity to work with enterprises and governments to bring modern services to the market and foster their adoption by enabling users to navigate the world in a safer, and easier way.”

About IDEMIA I&S North America: IDEMIA I&S is a leader in identity security and authentication services to governments and private companies, operating in North America. Our mission is to help people access what matters most more quickly, more safely, and more securely, in both the physical and the digital worlds. Our best-in-class technology helps to authenticate and secure physical and digital transactions. IDEMIA is recognized by the National Institute of Standards (NIST) as a top-ranking participant in the Institute’s passenger facilitation simulation testing as well as in its regular Face Recognition Vendor Test (FRVT) rankings, reinforcing the trustworthiness and reliability of IDEMIA’s facial recognition solutions for government and consumers alike. 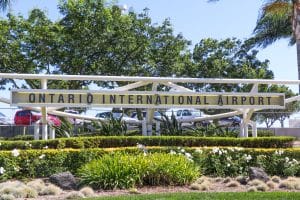 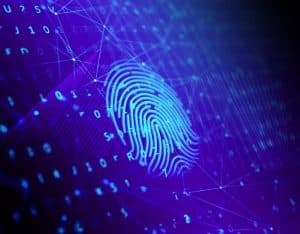